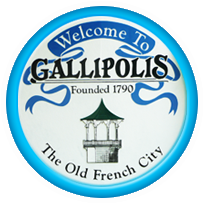 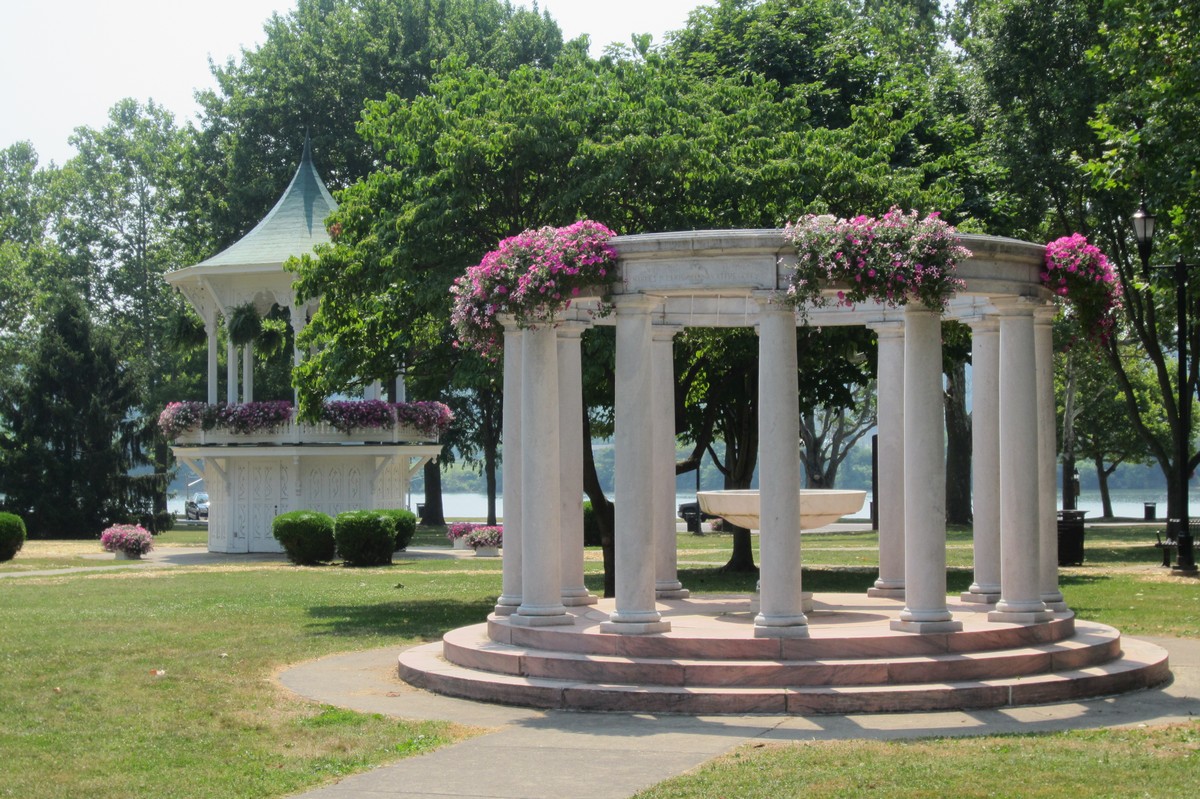 Gallipolis, meaning "City of the Gauls," began as a speculation project of the Scioto Company, which encouraged investors in France to purchase lands in Ohio; the project proved attractive to the middle class. Hundreds invested money hoping to find prosperity in America. Upon arriving, however, the French found the deeds worthless.

The disillusioned settlers petitioned both Congress and President Washington for aid. As a result, the Ohio Company sent a group of woodsmen from Marietta to build a settlement. The French arrived at Gallipolis October 17, 1790, unaware of the hardships of frontier life, but through perseverance they established a thriving river trade in a short time.

In 1803, one of the first acts of Ohio's legislature was the creation of eight new counties. "Gallia" was given in honor of the county's first settlers, the "French 500" as they are known. Gallipolis today still bears the vestiges of the French as a proud reminder of the county's heritage.

Industries: In 2005-2009, for the employed population 16 years and older, the leading industries in Gallipolis were Manufacturing, 21 percent, and Educational services, health care, and social assistance, 19 percent.

Occupations and Type of Employer: Among the most common occupations were: Management, professional, and related occupations, 26 percent; Production, transportation, and material moving occupations, 25 percent; Sales and office occupations, 21 percent; Service occupations, 18 percent; and Construction, extraction, maintenance, and repair occupations, 10 Percent. Eighty percent of people employed were Federal, State, and local government workers; and 2 percent were self-employed in own not incorporated business workers.